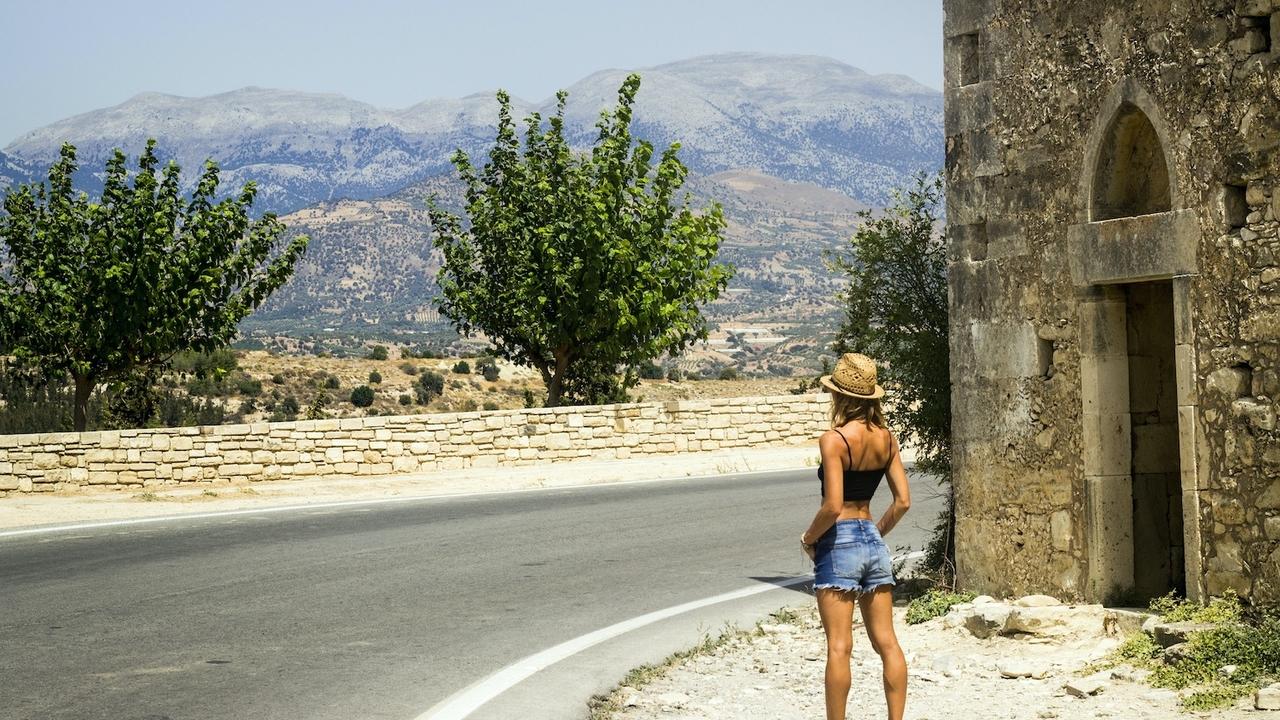 I'm giving you permission right now.  But the thing is, you’ve always had it…or, even more accurately, you don't need it.
It seems like there are a lot of people who have really great ideas for businesses or projects, and they talk about it quite a bit, but what they are really waiting for is someone to give them permission to do something with that idea.
Permission though is overrated.  In fact, I’m sure that you know a fair amount of people who don’t wait for permission.  People who choose not to follow the ‘rules’…and they generally get away with it.  No one is giving these people permission to break the ‘rules', they are giving themselves permission to do what they need to do, even though it may conflict with the ‘rules’ of others.
I know for me, I'm a good girl…I generally follow the rules.  I mean, I'm a compliance officer in my corporate job, so rule following is...
Continue Reading... 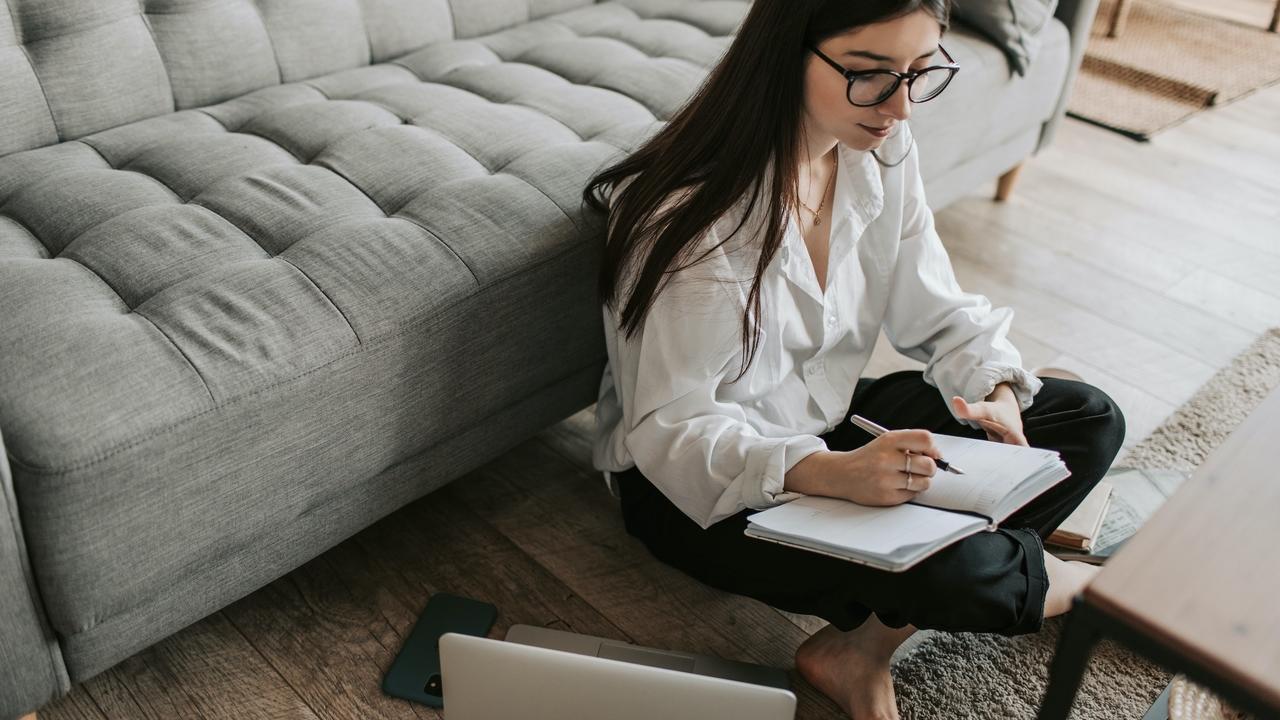 The other night, my daughter had gotten in trouble and had to spend some alone time in her room.  When she came out, she came to me very thoughtfully and asked if we could talk about something.  Of course, I could feel that there was something coming in the impending conversation.
She said to me, “Sometimes I think I’m dumb”.
She’s eight, and this is what is weighing on her mind.  How often do we have similar thoughts?  How often do we wonder how others see us and how we see ourselves?  But the real question is, how often do we decide how we want to see ourselves and make it happen?
As we’ve walked through the process of discovering your intentional identity in my previous posts (Starting here).  I’d venture to guess that the answers you put down don’t always align with the thoughts in our head.  And, now days, weeks, or quarantines later, maybe you’re in a different mood or place...
Continue Reading... 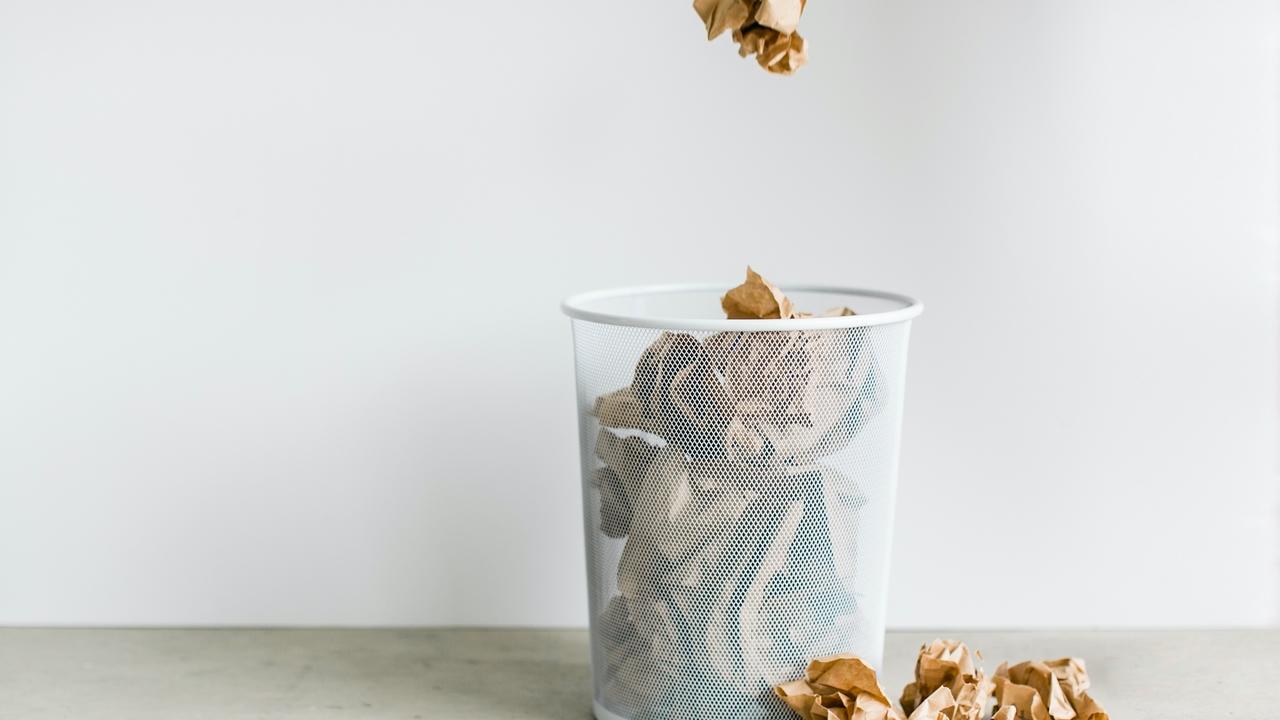 In my last blog post, I talked about what I had learned about limiting beliefs as a whole, and what I learned about my own personal limiting beliefs, particularly the thought, "I'm just not that special".
Since that time, I've been doing a little work on changing my limiting beliefs and I wanted to give you an update and a 5 step process on how to manage your own limiting beliefs,
First of all, based on the recommendations of the podcast, the first thing that I did is write out all of the things that I was saying to myself.  This was a bit of a weird exercise because as I was writing them, I knew in my head that they were not true. The crazy thing is, I also knew I would say them to myself internally quite regularly.  It was actually therapeutic just seeing them on paper!
After that, I imagined myself saying those same things to my son or my daughter.  This  opened up a whole new level of consciousness about how negative and demeaning...
Continue Reading...

Recognizing and Overcoming My Limiting Beliefs 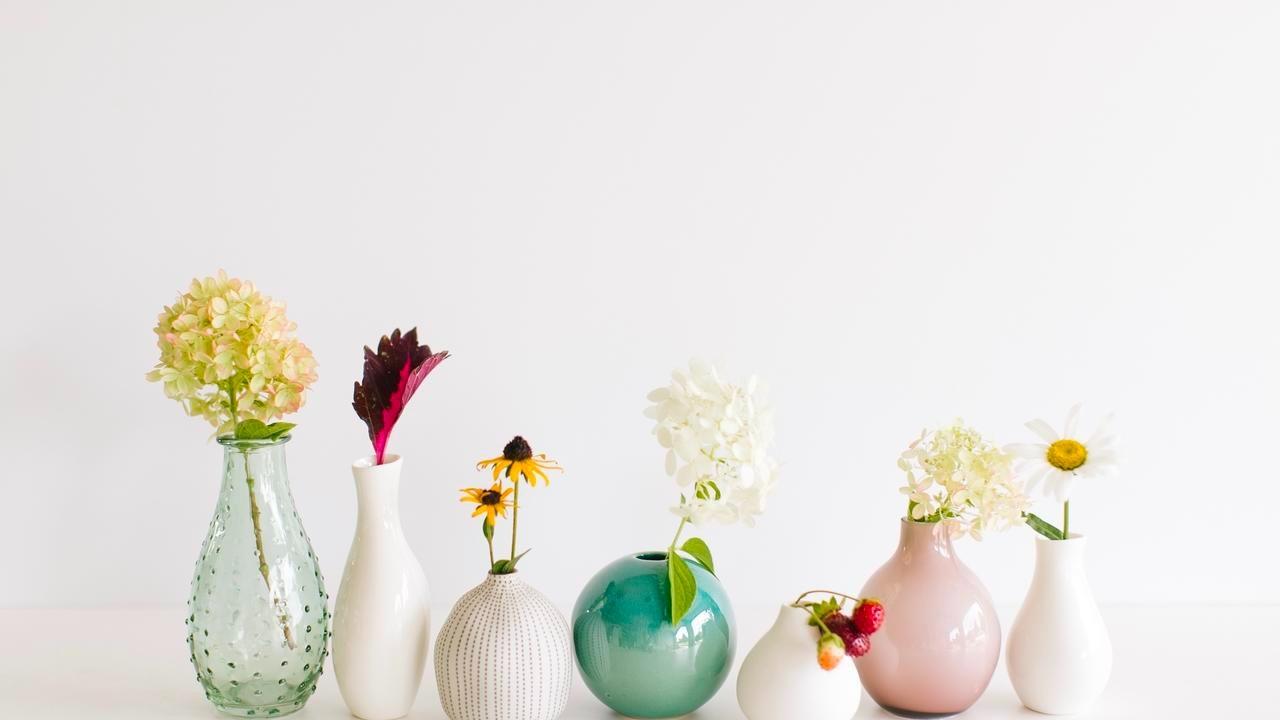 I’ve heard about limiting beliefs...I've been around the block a bit with leadership and various entrepreneur and coaching activities. I've also tried to do a little work in this area over the years. But you know, sometimes you hear something a different way from a different person and the light bulb went on.
Yesterday was a light bulb moment for me.  I was listening to the ‘Art of Online Business’ podcast, by Rick Mulready. On Episode 270 “How to Overcome the Limiting Beliefs that Are Stopping You.”, he interviewed Dr. Shannon Irvine. Everything they discussed during the program stuck with me for that day, and I found myself coming back to the ideas and solutions several times.  Especially, when I woke up fully rested at 3:30am and not ready to get out of bed…so I meditated on it.
As I said, I’ve thought quite a bit about limiting beliefs over the years but I never quite felt like I had settled on the exact...
Continue Reading...

Stay connected with news and updates! 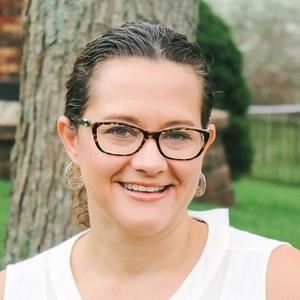 As a corporate business woman, author and coach, I help women reach their personal and professional goals without sacrificing their health and well being. I teach how to leverage your intentional identity and focused vision, through targeted execution to achieve your version of success, authentically. 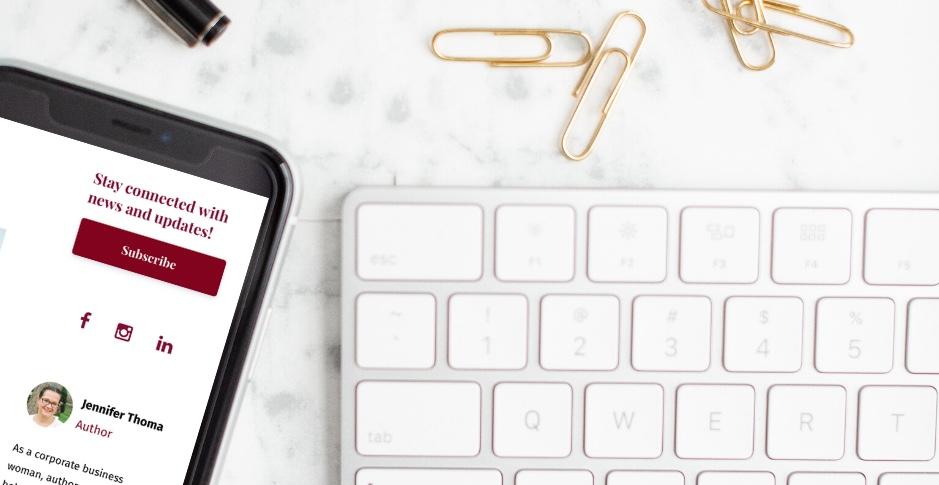 Get access to free resources like the Intentional Identity Workbook and Learn How to Let It Go Video when you join our network. 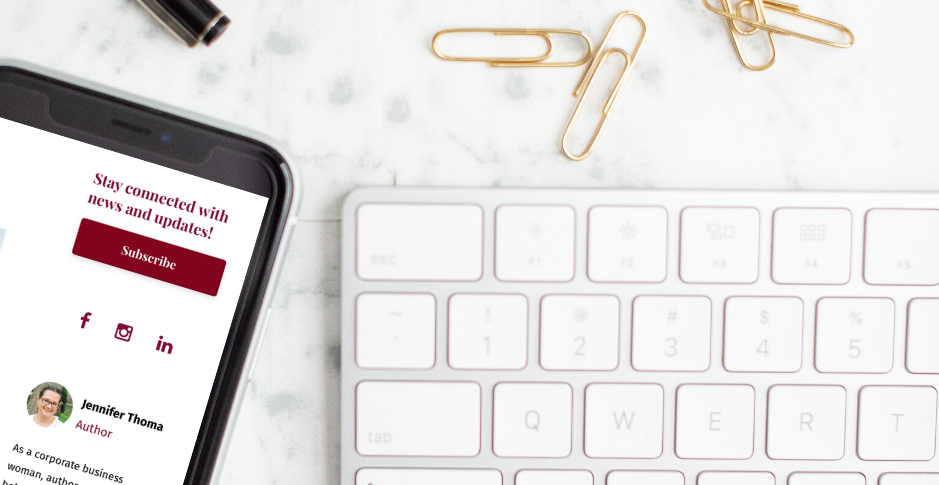 I can't wait to share my new articles and resources with you.